These reports give an overview of the human rights, economic and social situation in various countries and the risks these environments pose to victims of trafficking.

These reports were produced by students at BPP Law School in London and in partnership with ATLeP, The Anti Trafficking Legal Project and reproduced with kind permission here. 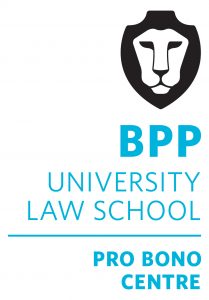 Was this article helpful?

Yes No
This site uses cookies: Find out more.